The future is almost here

The future is almost here, I thought to myself as I turned the calendar page to November. I felt that way in part because my 50th birthday arrives later this month. But I also noticed that this is the last year that for nearly everyone will have the number 19 in it.

I grew up and spent my early adulthood with a 19 in the year. Now we’re less than two months away from the decade of the twenties. What’s more, it’s (almost) certain that I’ll die in a year without a 19. There’s no more safety in knowing there’s a year with another 19. 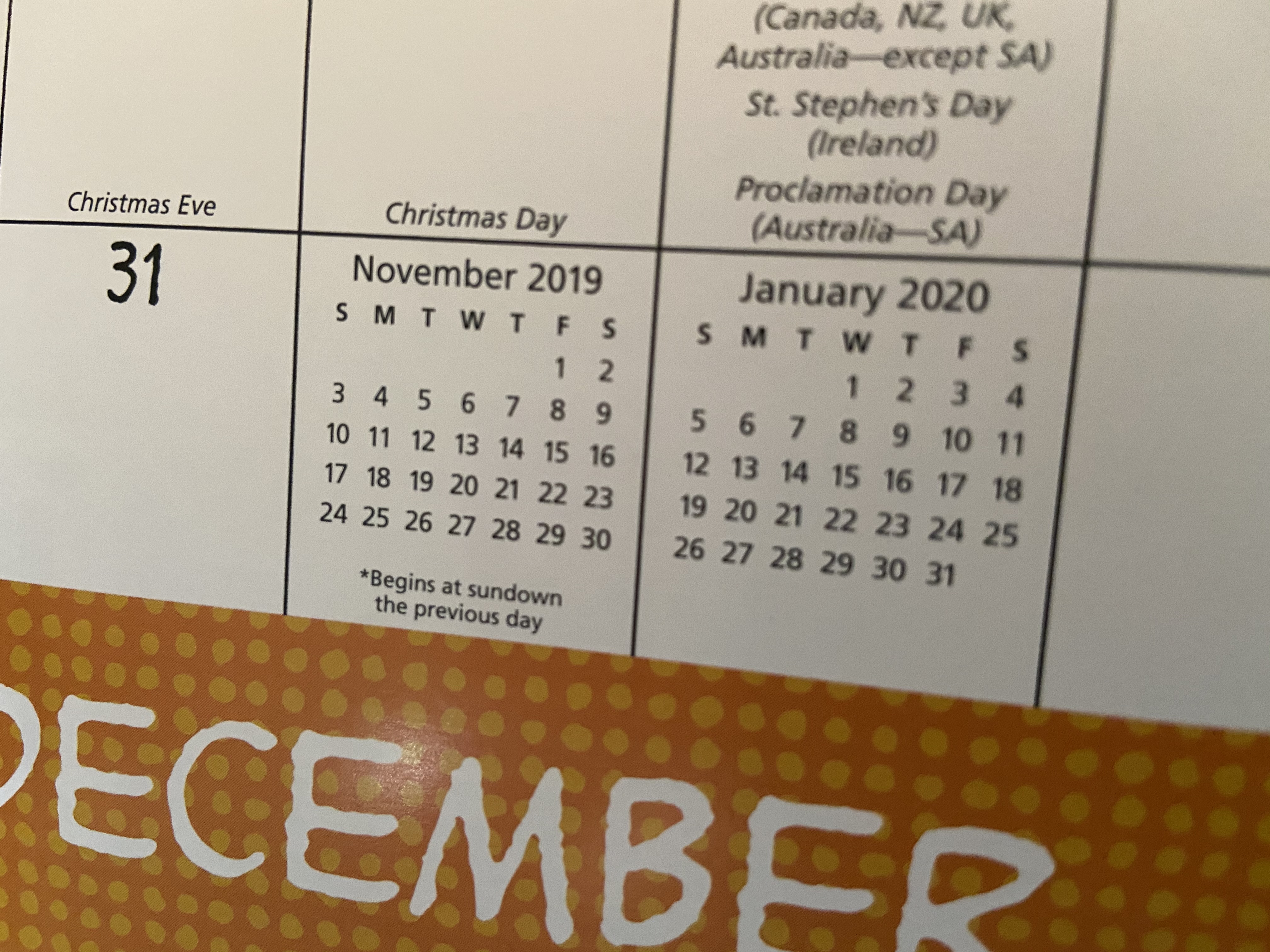 For me, that realization is both sobering and compelling. Because the number that’s driving me isn’t 50, but 20.

So, I’m going to end 2019 by building on the knowledge I already have. I have the E-Myth Revisited and E-Myth Mastery books on my bookshelves. I use tools from the Swiss Avenue Partners Think Big and Think Bigger programs. And now I just signed up for Business Made Simple University (BMSU), produced by StoryBrand. BMSU provides courses on a regular basis for only $275 per year.

The future is almost here. How will you build your knowledge, tune out noise, and make life better for your customers?