The adventures of BCG and how they can help you

Eric Butow’s adventures with BCG started on June 25, 1994, when he founded E.E. Butow Services because he always enjoyed good marketing and graphic design. Eric started his company because he felt and still feels that businesses should have marketing materials that look good and are well-written. Soon after Eric was laid off by Buckner, a sprinkler manufacturer in Fresno, California, the company discovered they still needed his quality work. So, Buckner became Eric’s first client.

In early 1996, Eric’s boss at Buckner hired BCG to write technical documentation at Dantel, a Fresno-area telecommunications company, because “you’re the one person I know who can write.” At the same time, Eric’s parents purchased a bed and breakfast in Jackson, California and they needed a website. Eric created an award-winning site for them. As he developed the site, Eric found he enjoyed designing websites as much as he did with graphic design and marketing materials.

Eric still enjoys working with customers to realize their website visions. BCG has developed a number of websites using good old HTML and CSS. Feel free to review the different types of website designs we’ve created for our recent clients:

As Eric worked with customers to develop marketing materials, several of them asked him to create online courses. As with his other creative adventures, Eric has enjoyed developing online courses for various technologies and concepts, including:

Eric has developed five RoboHelp courses: two for Virtual Training Company and three for Udemy as you see in the sidebar. He’s currently developing a course for Adobe RoboHelp 2019 that will be available on Udemy in summer 2019.

If all that wasn’t enough, Eric’s adventures include writing computer books. He started his book career as a technical editor for RoboHelp 7 for Dummies (Wiley) in the late 1990s. He edited six other books before he wrote his first book, Master Visually Windows 2000 Server, in November 2000. Since then, Eric has authored, co-authored, or ghost authored 31 books, and his most recent books appear in the sidebar.

As with many businesses, BCG gradually changed over the years. E.E. Butow Services eventually became Butow Communications Group, but the company logo has mostly remained the same. Eric was inspired by visits to his grandparents at Butow Organic Vineyards that was run by Eric’s family from 1946 to 2012. Each new member of the family was eventually introduced to the grapevines by their parents and inevitably the youngster grabbed the grape leaves. So, Eric used that spirit of discovery in the logo, which captures the connection between your customer (the hand) and the fruits of your labor (the grapes).

Now that we’ve stepped out of the Wayback Machine, you can learn more about the mission of this blog and how BCG is clarifying its message.

In the meantime, we’re looking forward to sharing your business and your adventures with the world! Get started by sending e-mail to Eric.

Learn more about the BCG blog >> 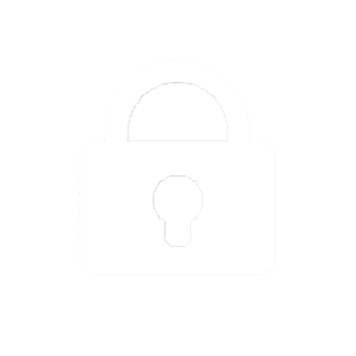